Compared with other media houses, salaries at the SABC remain absolutely enormous. The eight senior managers get paid on average R2.4-million a year, with 27 managers earning not much less. But the big spend is on 374 middle management posts, where the average annual salary is R1.2-million a year, costing the organisation nearly half-a-billion rand a year.

These salaries were hugely boosted during the term of previous CEO Hlaudi Motsoeneng. It was a time that also saw the organisation losing credibility as it tailored its coverage to suit the agenda of former president Jacob Zuma. 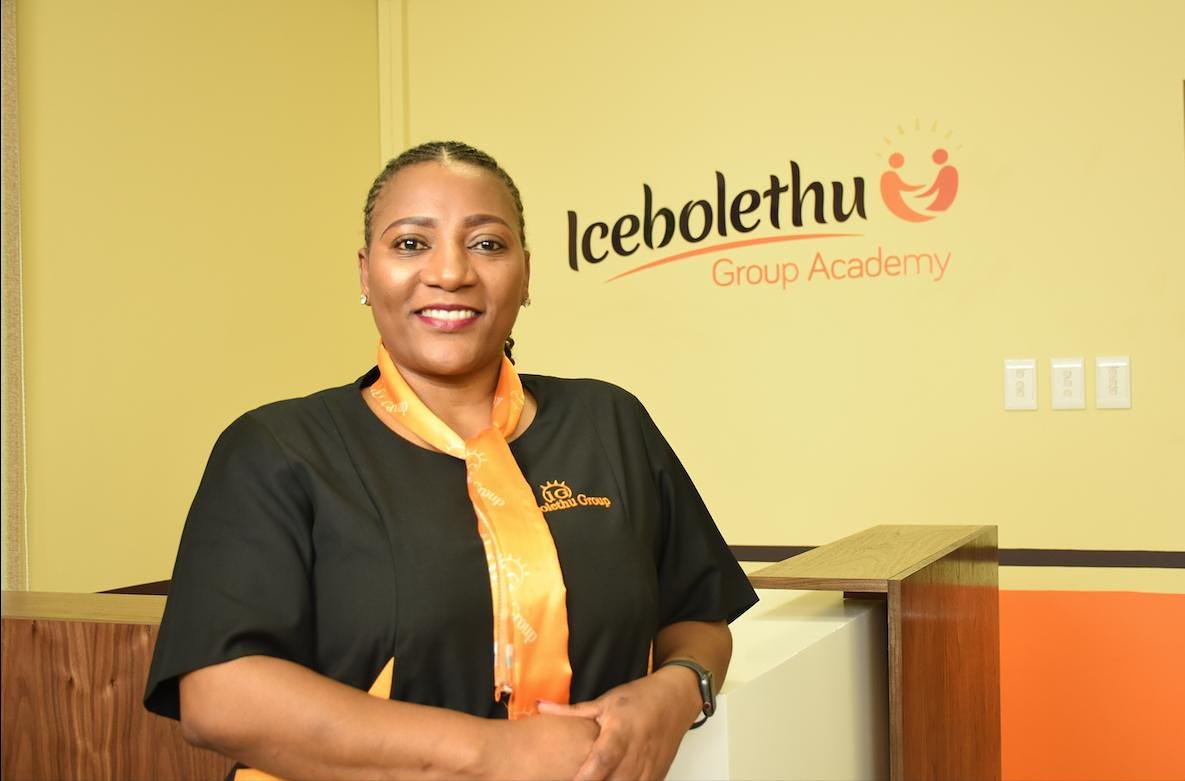